At the forum, first introduced the company's Party committee's visit to the company's existing anti Japanese War veterans and their advanced deeds. Afterwards, the participants held in-depth exchanges on the great victory of the Chinese people's war of resistance against Japan and the significance of the anti fascist war, and combined with the actual situation of enterprise reform and development.

They said that in keeping in mind the history, inheriting and carrying forward the great spirit of the war of resistance against Japan, we must further pool our strength, work hard and forge ahead, closely integrate with the actual work, and adhere to the general keynote of "striving for progress in stability, and striving for improvement in progress.", Strive to understand the new normal, adapt to the new normal, grasp the new normal, build a new normal, further emancipate the mind, firm confidence, seize the opportunity, tenacious struggle, work hard, carry forward the past and open the future, integrate the great spirit of Anti Japanese War and corporate spirit into the daily code of conduct, strive to achieve the annual goals and tasks, fully realize the "strong enterprise dream" of the company, and strive to achieve the great significance of the Chinese nation The "Chinese dream" of great rejuvenation.

More than 30 leaders of the company, heads of departments in the headquarters and Party committees of secondary units attended the forum. 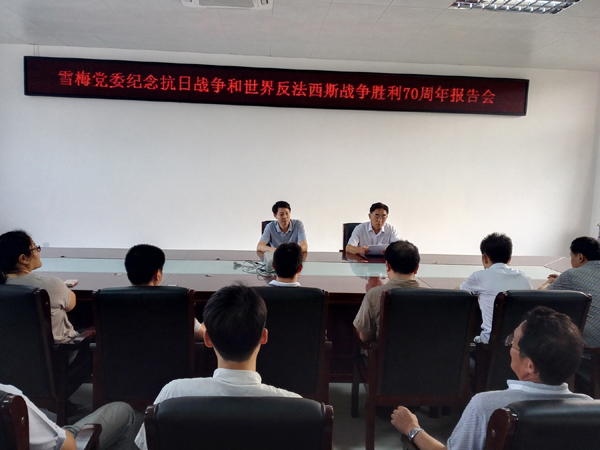 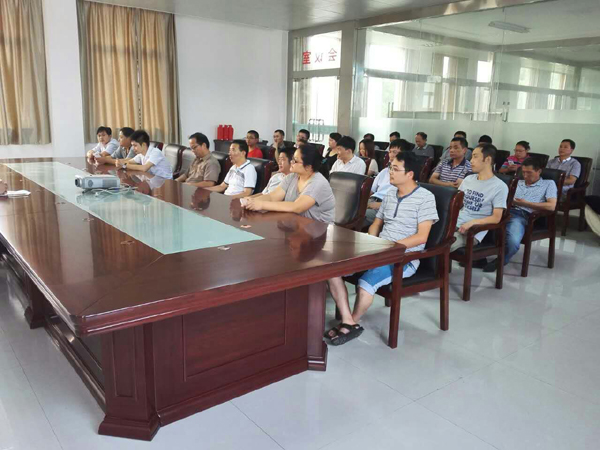